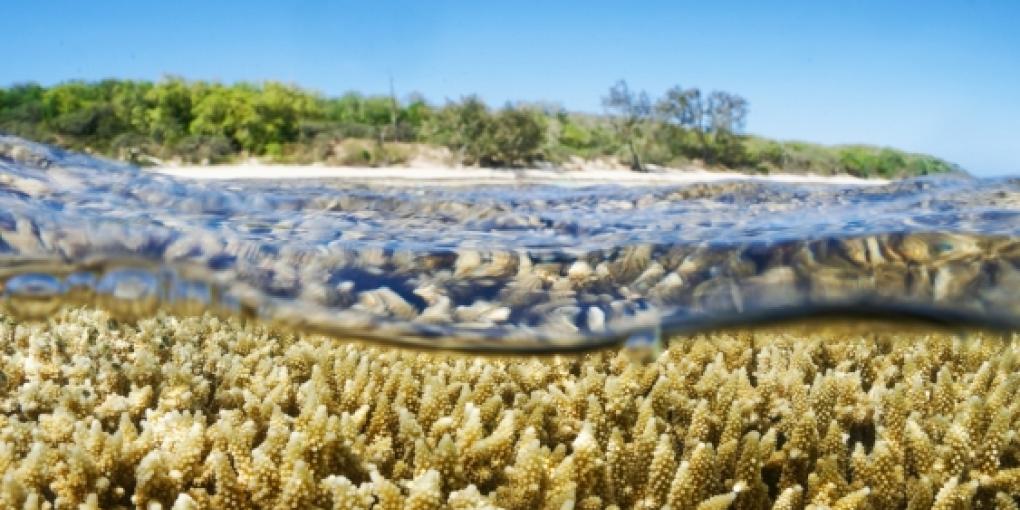 In the study, scientists show for the first time what really happens to corals during marine heatwaves, and they reveal that it’s not just coral animals that are affected – their skeletons start to decay within weeks, too. This means that the 3D coral framework which provides home to many other animals on the reef is also at risk.

In 2016 the team’s research showed that just a 0.5OC increase in ocean temperature changes the extent of mortality that happens in coral during bleaching.

In this study, the team now find that severe marine heatwaves not only trigger bleaching events as we have known them – a breakdown of symbiosis – but in fact can lead to heat-induced mortality of the coral animal itself. They suggest that severe heatwave-induced mortality events should therefore be considered a distinct biological phenomenon, with more direct damage different from coral bleaching.

“Until now, we have described coral bleaching as an event where the symbiotic relationship between coral and its microbes breaks down and corals lose their main source of nutrition, and the coral can die if the symbiosis is not restored,” author Associate Professor Tracy Ainsworth from UNSW says.

“But what we are now seeing is that severe marine heatwave events can have a far more severe impact than coral bleaching: the water temperatures are so warm that the coral animal doesn’t bleach – in terms of a loss of its symbiosis – the animal dies and its underlying skeleton is all that remains.”

“We find that the skeleton is immediately overgrown by rapid growth of algae and bacteria,” says Associate Professor Bill Leggat of the University of Newcastle, a co-author on the paper.

“We were able to study the consequences of this process of rapid colonisation using CT scanning of the coral skeleton – as would be used in medical imaging. We show that this process is devastating not just for the animal tissue, but also for the skeleton that is left behind, which is rapidly eroded and weakened.”

University of Technology Sydney scientists A/Professor David Suggett and Dr Emma Camp explain how they were also able to use novel bio-optical techniques that allow them to visualise and study the rapid transition in the coral microbiome for the first time.

“With this technique, we can see microbial communities go from symbionts to harmful coral skeleton-dissolvers. Adopting these techniques more broadly will be central to understanding how this process occurs on reefs globally – we anticipate that heatwave mortality events, and rapid reef decay, will become more frequent as the intensity of marine heatwaves increase."

“Climate scientists talk about ‘unknown unknowns’ – impacts that we haven’t anticipated from existing knowledge and experience.  This discovery fits into this category.  As we begin now to understand this impact, the question is how many more of these ‘unknown unknowns’ might there still be that could bring faster and greater damage to coral reefs from climate change,” he says.

“We already use climate models and satellite data to predict and detect conditions that cause coral bleaching. By focusing on especially severe marine heatwaves, we should be able to predict this direct coral death, too.”

A/Prof Ainsworth says that the team hopes that this research will motivate the public to tell decision makers how important coral reefs are to them,  and voice the immediate need to preserve coral reefs now.

“Across the globe coral reefs are still a source of inspiration and awe of the natural world, as well as being critically important to the communities that rely upon them. Given that the degradation of coral reefs will result in the collapse of ecosystem services that sustain over half a billion people, we urgently need actions both globally and locally that protect and conserve these truly wonderful places.”